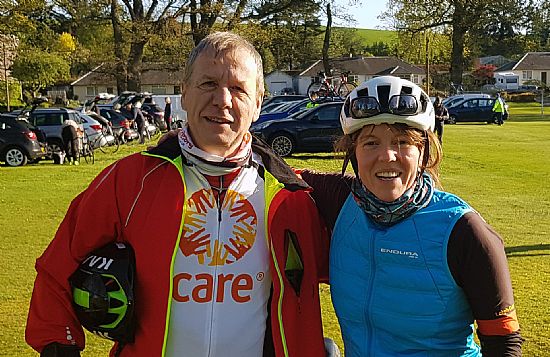 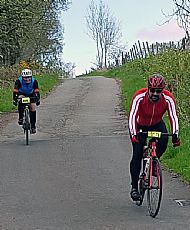 part. Almost half the cyclists chose the 46 mile route and the remainder chose to cycle the tough 81 mile route. As all but 10 miles of the 46 mile route is the same as the longer route, many of those from both routes were able to enjoy chatting with our star guest 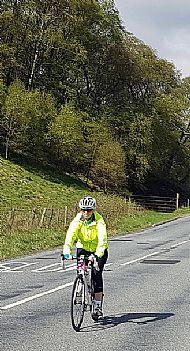 Jenny Graham, either at the start line, en-route whilst cycling, or at the food stations en-route. Also many of the Rotarian volunteers enjoyed Jenny’s company and found her to be very friendly and chatty. Jenny stayed at Pitcairngreen until 5.30pm enjoying the company of cyclists and volunteers.

Jenny has thanked the club for her invitation and said that she had a wonderful day. We have also received an email from Mark Beaumont congratulating us on another successful event and offering his support again next year.

The event will have raised almost £12,000 this year with half of that figure going to Malawi Fruits, our event partners. In the five events over the past four years the event has now raised almost £45,000, bringing life changing differences to many families in Malawi, lifting them out of poverty through loans education and support. Also many individuals and charitable organisations nearer home have benefited from the money injected into our charity funds. 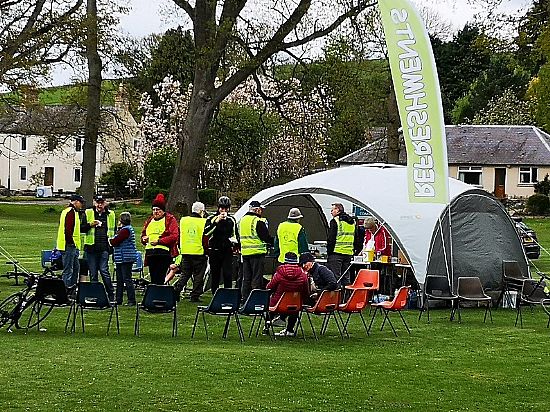