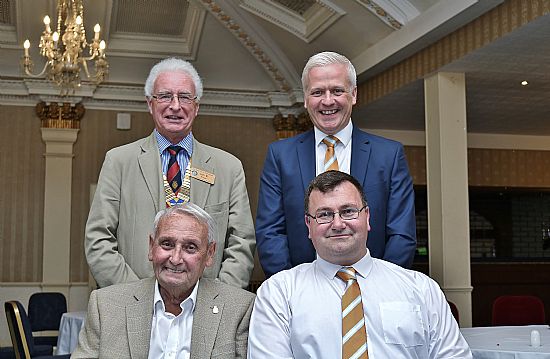 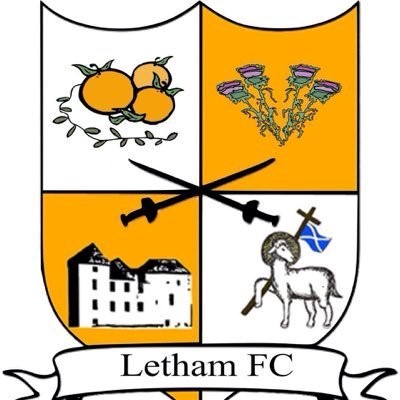 Jon Kidd and Wilson Kerr visited us this evening to talk about their work at Letham Community Football Club, which is part of Letham CommUNITY Sports Club based at Seven Acres Park, Newhouse Road, Letham.

Jon is the full-time secretary at the club and Wilson coaches as one of his many and varied tasks there.

The club was founded in 1960 and over the years has played a prominent role in the development of youth football within Perth, growing as a club to encompass 22 teams of varying ages, including 6 girl’s teams and a para football team known as the Letham Lions.   At the moment around 435 players are members of the club.

They play on a 3G football pitch in Letham and around 50,000 people us the facility each year.

The club is determined to make a long-term impact on the community and, apart from the football activities, helps and encourages their members to take advantage of educational opportunities and in seeking worthwhile employment.   After-school sessions are also organised on most weekdays.

Many thanks to Jon (front right) pictured with host George Evans and to Wilson (back right) with President Ian E Brown.