As a first for The Rotary Club of Perth Kinnoull, the whist evening held in the Royal George Hotel, seems to have been enjoyed by all who attended. Novices and semi-professionals learned and instructed as required without resulting in "yellow or red cards"

Winner of the coveted first prize was Steve Fairlie. Second, on a tie break was Marjorie Marsh.We won't mention where daughter Susan finished in the grand scheme of things. Thanks to the Rotarians who attended and brought along numerous friends to join in the fun.  Also to the Royal George Hotel for allowing us the use of the room. 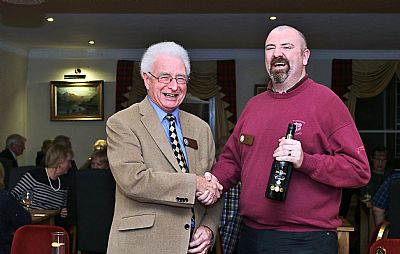 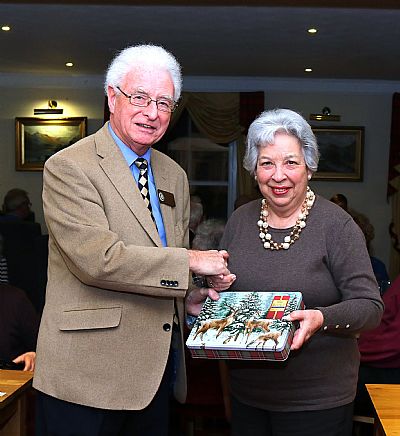 Steve Fairlie was the winner followed closely by Marjorie Marsh in the runner-up spot. 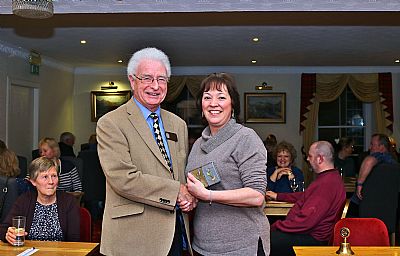 Determined to keep it a family affair Marjorie's daughter Susan picked up the rather nice booby prize.