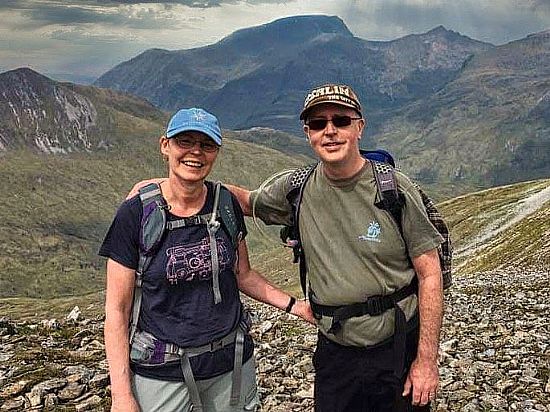 Tuesday 23rd June saw us welcome Phil Cooper to our meeting via Zoom video conference. Phil is a member of both the Perth and Dundee Toastmasters clubs and is rather passionate about it, having been a past president and secretary and he says the only negative thing he has to say about Toastmasters is that he hadn't discovered it earlier.

Phil was keen to stress that Toastmasters isn't training to be a master of ceremonies and he owns neither a red jacket, cane nor top hat! He did state that Toastmasters is a safe environment to practice public and off the cuff speaking, the latter of which he put the club to test on under the banner of "Table Topics" where several members had to do an impromptu speech for 60 seconds on a topic of Phil’s choosing!

Phil was also eager to stress that relations are being fostered between Rotary International and Toastmasters International and Steve Fairlie, who is a member of both, fully supports this idea - especially since Toastmasters has a more gender diverse membership. In the digital age of Zoom conferences it would also open us up to a wider variety of speakers from all over. The recent Perth Toastmasters meeting had a lady attend from Florida and a lady deliver a speech from Spain.

Picture shows Phil and his wife Caroline engaging in one of their other favourite hobbies.