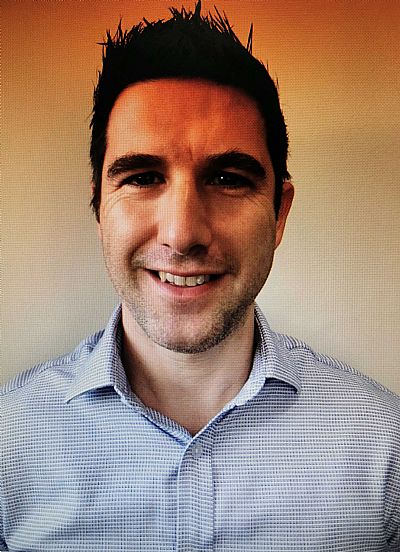 It was a great pleasure to welcome Dr Craig Brown, MBChB (Stell), Orth (SA) from South Africa as our guest speaker tonight who is, of course, the son of our very own Iain Brown. Craig covered many areas of his life, from schoolboy in Perth, to University and various hospitals bringing us right up to date with his current position as Senior Specialist at Khayelitsha Hospital in Cape Town.

He started his talk by showing us an old black and white Victorian photograph of his ancestors (and no, his father wasn’t in the line up!) indicating most of them were involved in the medical profession and that he was following in their footsteps. His next slide was of his flat in the Halls of Residence which overlooked the 18th green of the iconic Old Course when he was a student at St Andrews University. These Halls have now been converted into luxury flats and penthouses with a sale price of between £1m and £7m!

After three years in Manchester followed by two in Bristol, in 2007 Craig headed for South Africa  where he trained to become an Orthopaedic Surgeon. The following year, having met Julia who was to become his wife, the pair left for Australia working in hospitals in various locations such as Melbourne and Hobart. He advised that it was his “mentor” in Melbourne who had performed the hip resurfacing surgery on Andy Murray indicating that these operations were the second most successful after cataracts. 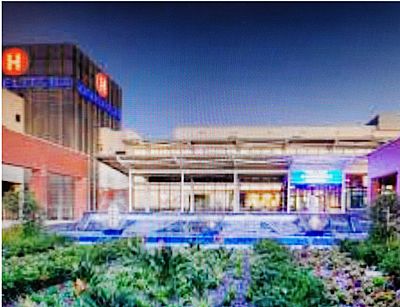 After nine and a half years down under, they returned to South Africa and settled in Cape Town where they have now been for over three years. Like most locations, he indicated there were both good things and bad, citing excellent weather and a first class Rugby Team to a high crime rate, high unemployment and much poverty. Referring to the Covid 19 pandemic, he said the whole country went into a complete shut down for one month resulting in a very low death rate but with serious implications for the economy.

Craig then gave us an informative insight into his role at the hospital in Khayelitsha, which is a township of Cape Town with a population of 390,000. There are only two consultants, of which he is one, and a maximum team of six with no Registrar. Unlike the UK where the ratio of surgeons is 8 per 100,000 of the population, in South Africa it is 1.63 per 100,000. He showed examples of surgery he undertook and advised they give priority to children and try to get them back to school as soon as possible. They undertake four theatres per week and their normal service hours are from 7.30am to 4.00pm each day. The hospital had over 7,000 outpatients last year, an increase of 46%, along with an increase of 30% in operative cases.

In concluding, Craig said their vision for the future included embracing technology, innovation, robot surgery, virtual operations and 3D printing templating. He added that in 2025, a version of the NHS was being introduced, albeit that everyone would have to pay a premium!